Guidelines For Foreign Startups to Open A Branch Office in Indonesia 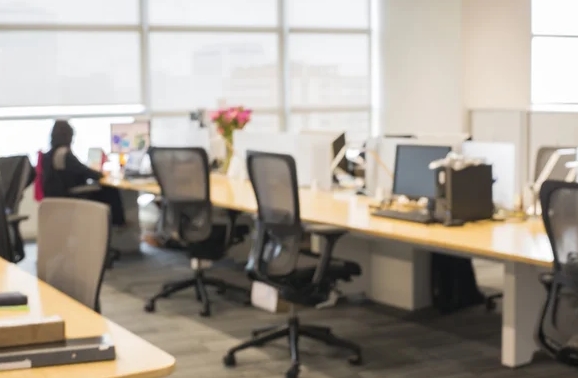 This article was written to guide foreign information technology-based startups engaged in Electronic System Trading, known locally as Perdagangan Melalui Sistem Elektronik or PMSE),  to be able to operate legally in Indonesia.

Licensing of Trade Through Electronic Systems

Every business operation in Indonesia must comply with applicable laws and regulations, including the implementation of foreign PMSE in Indonesia. The Indonesian government has facilitated the licensing process for Electronic System Operators , or known as PSE, through the use of the online single submission portal.

NIB is a document that identifies every business operating in Indonesia and TDPSE is an evidence that an electronic system operator has been registered to operate in Indonesia.

Based on PP Number 71 of 2019, the requirements for obtaining NIB and TDPSE of Foreign PSE in private scope are as follows:

If the number of users and the number of transactions have met certain criteria, there are other obligations below that need to be fulfilled by the Company.

Regulation of the Minister of Trade Number 50 of 2020 on Provisions for Business Licensing, Advertising, Guidance, and Supervision of Business Actors in Trading Through Electronic Systems (Permendag Number 50 of 2020), states that overseas PPMSE is required to establish KP3A in Indonesia after fulfilling the criteria based on Article 15 paragraph 2, namely:

Based on Article 1 number 24 of Permendag Number 50 of 2020, the Representative Office of Foreign Trade Companies in the field of Trade through Electronic Systems (KP3A) in the field of PMSE is an office headed by 1 (one) or more individual Indonesian citizens or foreign nationals appointed by the Foreign PMSE Operator as its representative in Indonesia.

After going through an assessment and being declared to fulfill certain criteria by a team formed by the Minister, foreign PPMSE is required to show a representative domiciled in Indonesia. This representative acts as and on behalf of PPMSE abroad in the management of its business operations in Indonesia, such as consumer protection, reporting to agencies, and so on.

In its establishment, KP3A of PMSE requires the following documents:

In addition, KP3A is required to have a Business License for Representatives of Foreign Trading Companies (Surat Izin Usaha Perwakilan Perusahaan Perdagangan Asing or SIUP3A) in the sector of PMSE based on Article 1 Number 16 of Permendag Number 50 of 2020.

There are several types of SIUP3A depending on the functioning of the representative office;

In addition to these requirements, Permendag Number 50 of 2020 also requires KP3A of  PMSE to submit a Registered Certificate of Electronic System Operator on behalf of foreign PPMSE. Based on Article 27 of Permendag Number 50 of 2020, the letter is issued by the authorized agency within a period of no later than 14 working days, calculated after the SIUP3A in the PMSE field is issued.