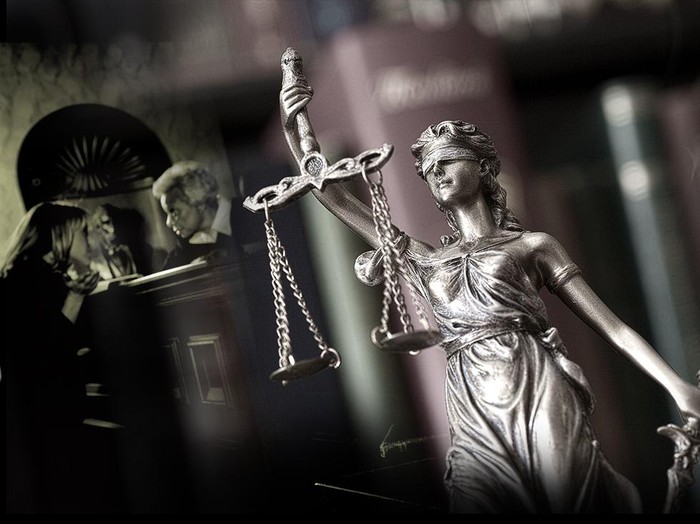 The establishment of the State Administrative Court (PTUN) is an  effort by  Indonesia  to uphold the  values of  justice,  legal certainty and  Human Rights  (HAM). PTUN is  the latest tribunal in Indonesia following the issuance of Law Number 5 of 1986 on State Administrative Tribunal on December 29, 1986.

The operational running of the State Administrative Court began  following the issuance of  Government Regulation Number 7 of 1991 on January 14 of the same year.

Since 1991 to date,  there have been many developments in the field of administrative law. One of them is the issuance of Law Number 30 of 2014 on  Government Administration.

The formulation of the elements is as follows:
a.  written ruling;
b.  issued by a  State Administrative Agency or official;
c.  contains legal acts of State Administration;
d.  based on the prevailing  laws and regulations;
e.  solid, individual, and final;
f.   has legal consequences for a person or civil legal entity.

4. the suit is filed  in  writing containing  a  demand that the disputed  Administrative Decision  be declared void or invalid, with or without being accompanied by a claim of indemnity and/or rehabilitation.

5. the Grace Period for filing a lawsuit is 90 days from the admission  or announcement of the  Decision by the  State Administrative Agency or official .

6. the Principle of Presumption of  Innocence

8.  examination of Cases  With Ordinary Proceedings consisting of dismissal  procedures  or administrative examinations to determine whether a suit is  admissible or  inadmissible,  preliminary examination  and examination at the hearing, an Urgent Proceeding conducted if there is a sufficiently urgent interest of the litigant which must be  inferred from the reasons  his pleas, and Expedited Proceeding.