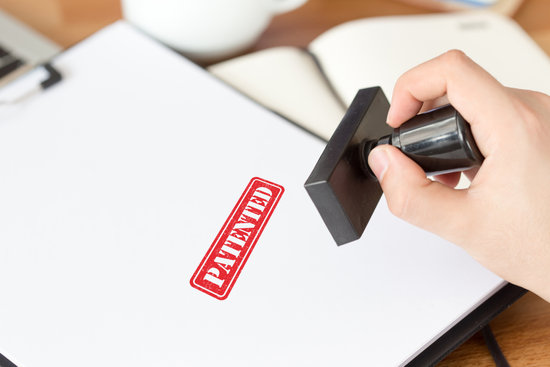 Indonesia ratified the “Budapest Treaty on the International Recognition of the Deposit of Microorganisms for the Purposes of Patent Procedure, or also known as the Budapest Treaty, in June 2022.

A treaty is a formal agreement (contract) that binds and establishes obligations between two or more legal subjects for international states and international organizations.

Indonesia ratified the Budapest Treaty following the government’s program to encourage the development of innovation and develop genetic resources, especially the protection of microorganisms. The effort to ratify the treaty is needed to prepare for the microorganism patent application process. For this reason, the Budapest Treaty plays a strategic role in developing an internationally effective and efficient patent application process

Before discussing the Budapest Treaty and micro-organisms further, this article will first discuss patent.

A patent is an exclusive right granted by the state to an inventor for the invention produced. Patent is part of Intellectual Property Rights (IPR), more precisely Industrial Property Rights. There are two kinds of patent, namely ordinary patent  (or patent) and simple patent.

The protection requirement for a patent is that the invention must be applicable in technology and industry.

Based on Law No. 13/2016 on Patent, an invention is an inventor’s idea involving a specific problem solving activity in the field of technology in the form of a product or improvement of the product. Meanwhile, inventor refers to one or several people who jointly implement the ideas involving  activities to produce inventions.

Law No. 13/2016 stipulates that an inventive step is an invention produced in large numbers, instead of  one model or example. Meanwhile,  novelty element of a patent refers to an invention, which complements, or improve an existing invention.

A patent examiner will determine whether the invention has an element of novelty or not. Substantively the discovery will be compared with something close to a new discovery.

The object of patent protection is regulated in Article 4 and Article 9 letter (d) of Law No. 13/ 2016 while inventions that meet the elements in the articles can apply for patent protection.

A simple patent is an invention that is applicable, has the function and use of a simple tool without the need for electricity. Based on the Trade-Related Aspects of Intellectual Property Rights (TRIPs) Agreement, a simple patent is referred to as Utility Model, which protect new technical inventions through granting a limited exclusive right to prevent others from commercially exploiting the protected inventions without consents of the right holders.

Microorganisms are objects of patent protection that have a lot of potential to be developed and useful. Microorganisms are living things that consist of one cell or several collections of cells with very small sizes.

The discovery of micro-organisms can be granted patent protection with the following requirements:

If a microorganism discovery is used in the drug industry, for example, then the microorganism can function and be used in large numbers.

Microorganism must be stored under certain conditions to maintain their sustainability. This effort is made to keep the micro-organism to maintain the same function when they were first discovered. Due to these benefits, Indonesia’s move to ratify the Budapest Treaty is deemed appropriate.