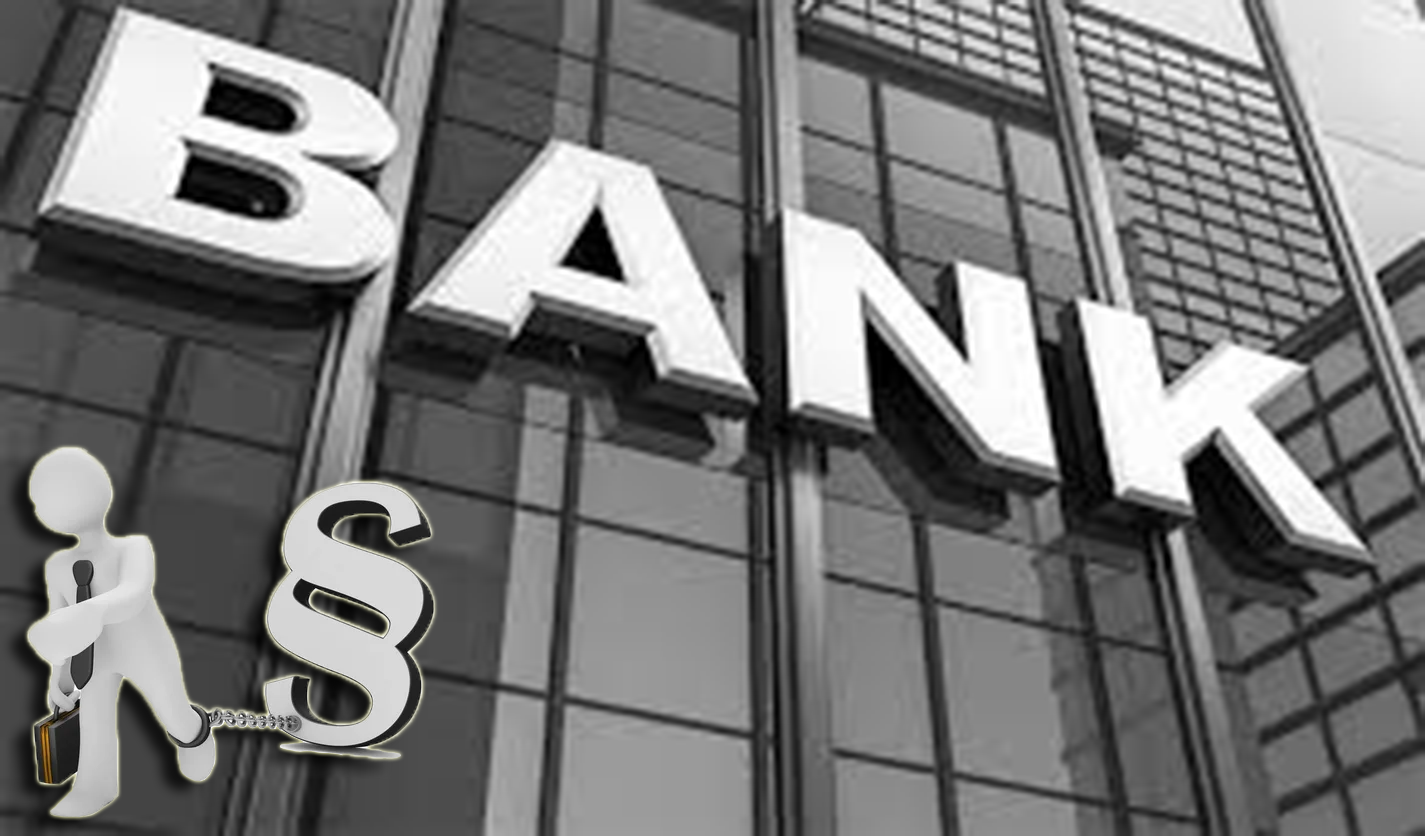 Banking crimes committed by employees of  State-Owned Enterprise (BUMN) banks are often  immediately classified by  law enforcement officials as  corruption.  The classification is based on the idea that criminal  acts committed by employees of  state-owned banks create loss to state  finances, therefore the perpetrators are subject to Law No. 20  of  2001  on  the Eradication of  Corruption.

In fact, in addition to the  Law on  Eradication of Corruption, banking crimes  involving employees of state-owned banks are regulated in Law No. 7  of  1992 on Banking.

There are indeed a number of articles in the Eradication of Corruption Law and  Banking Law that often  cause confusions. This has caused legal problems related to the question on which  of the two laws should be applied.

The article is Article 49 of the  Banking Law  which regulates the  actions of members of the  board of commissioners, directors  or employees of  banks that are  considered a banking crime  and the threat of  punishment against   the crime.

This article is in opposition with Article 2 Paragraph (1) and 3 of Law No.  31 of 1999  as amended by Law No. 20 of 2001  on the Eradication of Corruption.  The two articles  of the Eradication of Corruption Law regulates that the actions of any person who can create loss to state finances or  the country’s economy are considered criminal acts of corruption and  about the threat of punishment for corruption.

In addition,  the Constitutional Court  has issued a Constitutional Court Decision   Number: 25/PUU-XIV/2016 stating that the word can in Article 2 paragraph (1) and Article 3 of Law No. 31 of the Year  1999 on the  Eradication of  Corruption as amended by  Law No. 20 of 2001 has no binding legal force.

In fact, countries that follow Continental European traditions, including Indonesia, recognize the principle of Lex Consumen Derogat Legi Consumte or one  law absorbs another law. If an act satisfies the element of offense of two or more laws, it must then be clarified whether the facts in the act satisfy the first law or others.

According to Prof. Indriyanto Seno Adji, S.H., M.H., to determine which  specific laws that must be enforced, the principle of Lex Specialis Systematisch or systematic specificity, applies.

For   example,  if personal subjects, objects of alleged acts that are violated, evidence obtained, the environment and the area of offense are in the  context of banking, then the Banking Law  is the one that must be enforced although other special laws (such as  the Eradication of Corruption Law have an article that can include it) can be applied.

The lex specialis systematisch principle suggests that  if an act can be  charged under two specific laws, then it must be decided which  of one of the two laws that is more systematically specific, where the act is committed and  whether the addressee is more specifically special  by  considering who the perpetrator of the act is.

The addressee refers to the subject of the law that commits the act.  These principles  are present to answer when there is  a  conflict or clash between one law and another law, both of which are specific in nature.

In some cases involving the disbursement of state-owned bank  credit facilities, employees of state-owned banks who receive or ask for  rewards for their personal benefits, in order to provide facilities for others or customers in obtaining financing, bank guarantees, or other credit facilities, which then result in  non-performing loans is usually charged under Article 3 of the  Eradication of Corruption Law by investigators  on the grounds that  non-performing loans cause state  financial losses.

The author is in the opinion that  the more appropriate article to be imposed in such  cases is Article 49 Paragraph (2) of the Banking Law.

The Eradication of Corruption Law  has set limits for law enforcement to implement the law if there is a  provision that expressly  states the existence of violations that are  categorized  as a corruption crime  as stipulated in Article 14 of the Corruption Act.

If we adopt the principle of argumentum a contrario to interpret Article 14 of the Eradication of Corruption Law , it disregards the crime as corruption if  the violation of the provisions that do not state and/or expressly state that the violation   is a crime of  corruption.

Indeed, there is no  provision that states that the banking criminal act  stipulated  in the Banking Law  is a criminal offense of  corruption. Therefore, based on the principle of lex specialis systematisch violation of prudential principles that are the basic principles  in banking, which can also  result in state financial losses, can not be automatically  interpreted as an act of  corruption.

Thus,  the  author understands that Article 49 Paragraph (2)  of  the Banking Law  is a more appropriate article to be imposed on employees of  state-owned banks who receive or ask for  rewards for profits personally in order to facilitate  others in obtaining a down payment, bank guarantee, or credit facility from the bank.