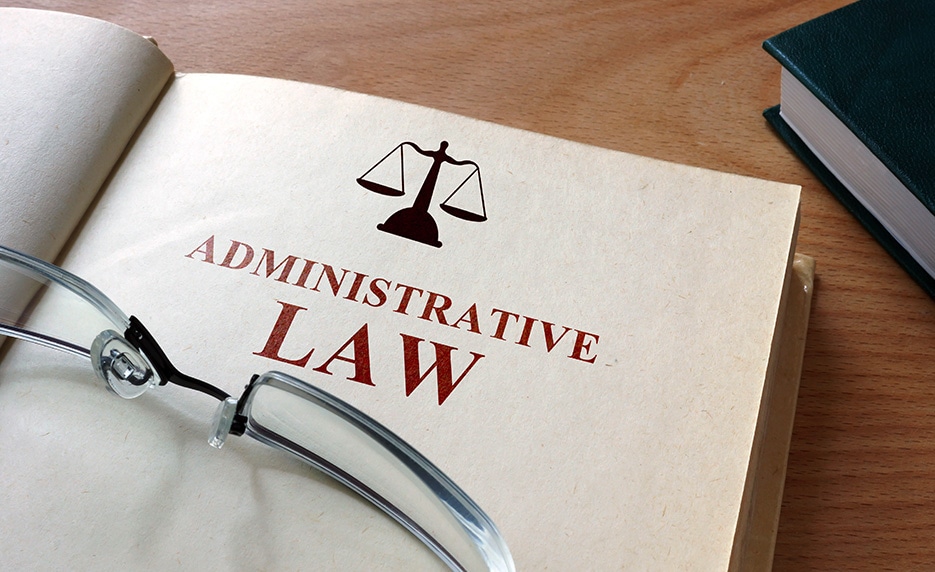 However, the enactment of Law No. 30/2014 on Government Administration has created a problem against the increasingly complex war against corruption in Indonesia. This arises because the law stipulates that state financial losses due to alleged abuse of authority by government agencies or officials are not necessarily considered acts of corruption.

This particular stipulation has been considered a blow  to  the country’s corruption eradication initiatives because it is deemed  providing legal protection for corrupt government officials or  officials who abuse their power for personal gain.

This law defines abuse of authority by government agencies or officials as making decisions that violate their authority or acting arbitrarily and against the law for their own interests where the authority is obtained through three ways: attribution, delegation, and mandate. Law No. 30/2014 stipulates that if the financial  loss/damage suffered by the state is recovered by the alleged government official, the act cannot be considered corruption.

State institutions/officials are threatened with punishment if the perpetrators do not correct or recover their mistakes. But, if proven guilty, Law No. 30/2014 stipulates that the problem must be resolved through the State Administrative Court (PTUN) instead of a criminal court. Law No. 30/2014 also regulated criminal sanctions or administrative sanctions are taken after an investigation by the Government Internal Supervisory Apparatus (APIP) was carried out.

Therein lies the contradiction between administrative sanctions and criminal sanctions against the prosecution of corrupt government officials.

Therefore, every government official is under the supervision of APIP. If APIP finds an administrative mistake that results in state losses, the losses must be repaid no later than 10 working days.

The existence of Law No. 30/2014 not only aims at creating a clean government, but also providing legal protection for every citizen. If the public finds an abuse of authority, this law allows every citizen to report the incident.

If within a certain period of time there is no response from the relevant institution/agencies, the report can be submitted to the State Administrative Court (PTUN) for examination. Therefore, this law becomes the legal basis for the decisions/actions of government officials.

Law No. 30/2014 also stipulates that criminal sanctions or administrative sanctions can be applied after an investigation by APIP. It should be noted that the issue of state administration must initially be resolved through the Administrative Court. However, when it comes to acts of corruption, it falls within  the area of ​​criminal law as regulated by Law No. 31/1999 and Law No. 20/2001.

Under Indonesian criminal law, corruption is a serious crime  punishable by Law No. 31/1999 and Law No. 20/2001. If a civil servant or state administrator receives a gift or money in return for actions that are contrary to his duties and obligations, he is subject to corruption charges.

Likewise, the act of enriching oneself or another person or a corporation that can harm state finances or the state economy is subject to the anti-corruption laws.

This is in opposition to Law No. 30/2014 stipulating that there is no act of corruption if the loss or damage suffered by the state has been returned by the state officials.  On the contrary, Law No. 31/1999 and Law No. 20/2001 stipulate that the return of state financial losses or the state’s economy does not eliminate criminal acts. In addition to Law No. 31/1999 and Law No. 20/2001, abuse of authority related to corruption is also regulated in Article 209 of the Criminal Code.

On the other hand, the enforcement of criminal sanctions must be carried out through a judicial process that leads to a court decision. Criminal sanctions are punishments aimed at  forcing citizens to obey the law. Criminal sanctions can be in the form of severe penalties, such as corporal or death sentences, imprisonment, or heavy fines.

Abuse of authority  leading to misuse of public funds can be categorized as corruption. Meanwhile, the administrative sanctions imposed on abuse of authority are regulated by Law No. 30/2014.

Law No. 30/2014, Law No. 31/1999 and Law No. 20/2001 and the Criminal Code are contradictory and incoherent in imposing sanctions related to abuse of authority resulting in state financial losses. It is as if there is a dualism in the application of sanctions, namely between criminal sanctions and administrative sanctions.

In 2015, the Supreme Court Justices at the Supreme Court of the Republic of Indonesia attempted to resolve the issue by deciding that government officials who committed corruption due to abuse of authority could be prosecuted at the Anti-Corruption Court. However, this actually reinforces the dichotomy of the courts in charge of cases of abuse of authority involving criminal acts of corruption because there are two courts that have the power to decide such cases, namely the Administrative Court and the Criminal District Court.