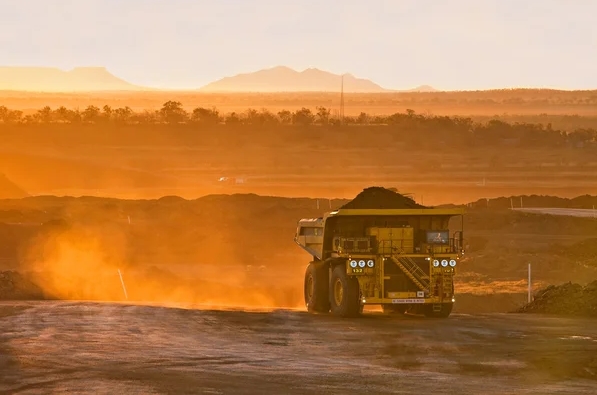 Law Number 11 of 1967 concerning Basic Mining Provisions states that every entrepreneur who will carry out mining activities must have a Mining Power of Attorney (KP). The provision of KP is based on the classification of excavated materials.

There are three kinds of excavated material groups, namely groups a, b and c.  Class a excavated materials are strategic mining ventures that are considered useful for defense and security as well as the country’s economy such as petroleum, natural gas, coal, nickel, tin or radioactive materials.

The awarding of public contracts to private companies (investors) is possible if government agencies are deemed unable to carry out their own.  For this reason, the Minister can give public permission to contract with other parties, including investors.

For class c excavated materials that are located offshore and cultivated by Foreign Companies must be carried out in the form of a contract of work. Based on Article 4 paragraph (2) of Law Number 11 of 1967 Jo. Government Regulation Number 37 of 1986, excavated materials of this group are delegated to the Regional Government by issuing a Regional Mining Permit (SIPD).

The implementation of mining operations for group a excavated materials can only be carried out by government agencies and state enterprises. The operation of class b excavated materials can be carried out by anyone, both state mining companies and government agencies, individuals or private legal entities, as long as they meet the requirements in Article 12 paragraph 1 of the Basic Mining Law.

Based on Article 4 paragraph 1 of Government Regulation Number 37 of 1986 concerning Partial Handover of Government Affairs in the Mining Sector to Level I Regional Governments, mining business carried out with a contract of work can be carried out on excavated materials of groups a and b through cooperation with government agencies or state companies as KP holders, as long as they have not been able or unable to do it themselves.

The forms of KP that can be given to the applicant are:

Mining Management in the Era of Regional Autonomy

Article 10 of Law Number 22 of 1999 concerning Regional Government gives regional authority in managing national resources available in their area and is responsible for maintaining environmental sustainability in accordance with laws and regulations.

A number of government affairs will be handed over to the districts/ cities, namely public works, health, education and culture, agriculture, transportation, industry and trade, investment, environment, land, cooperatives and labor under article 11 of the Local Government Law.

The management of mineral and coal mining is in the hands of the Government, Provincial Government and Regency/City Governments according to their respective authorities.  Article 9 of Law U Number 4 of 2009 concerning Mineral and Coal Mining states that mining areas are part of the national spatial plan established by the Central Government after coordinating with local governments and consulting with the Dpr.

However, until now the determination of the mining business area according to the existing spatial plan has not been determined by the government so that local governments that have received delegation of authority to issue mining business permits have not been able to issue these permits until now.

Employment Relationship Between Diplomatic Representatives and Local Employees in Indonesia

Information and Legal Protection for Investors in the Capital Market

Guidelines For Foreign Startups to Open A Branch Office in Indonesia