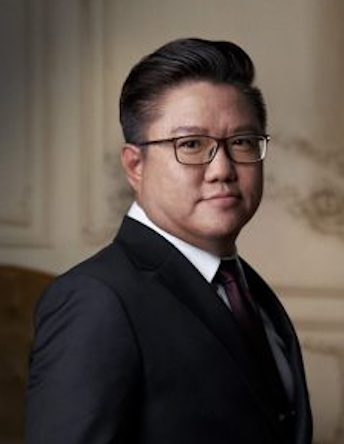 Eric Tin is a Partner at Donaldson & Burkinshaw, one of the leading law firms in Singapore. He currently heads the Litigation & Dispute Resolution Practice, and the Healthcare Law Practice Group within it.

Eric advises and acts for local and foreign corporations, also individuals in civil and commercial litigation including arbitration cases. He also handles criminal litigation which covers both prosecution and defense work. Eric, who founded the Firm’s Healthcare Law Practice Group in 2010, also regularly advises and acts for doctors and dentists who are indemnified by medical defense organizations and insurers, in a variety of claims, complaints, issues and matters. The doctors come from both private and public sectors, and straddle various specialization and disciplines.

Since Eric collaborated with SIP Law Firm in 2020, Eric has advised us in handling arbitration cases in Singapore. Eric’s expertise is undoubtedly due to his previous professional career as a Judicial Officer in 1996-2005 (including Magistrate and District Judge) and as a senior State Prosecutor in 2005-2007. Then Eric decided to join private practice in 2008 as an Advocate and Solicitor.